In light of the recent hurricane Sandy ... and the devastation that our NJ Shore suffered, here are some pictures from the NJ Shore from this summer...

These first ones are from Point Pleasant Beach & boardwalk. Julianna loved the rides and the beach. From what I saw online and on tv, we won't be able to go back there any time soon as most of what is pictured below is now gone. 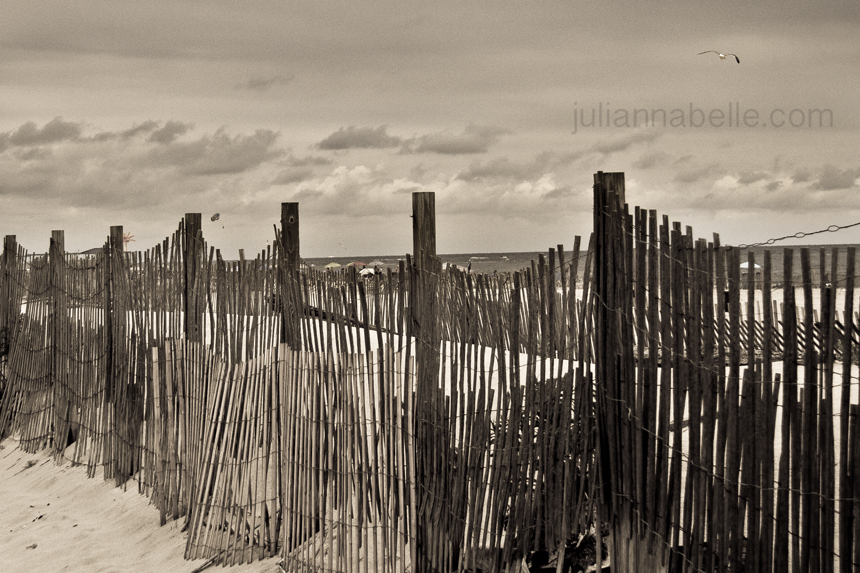 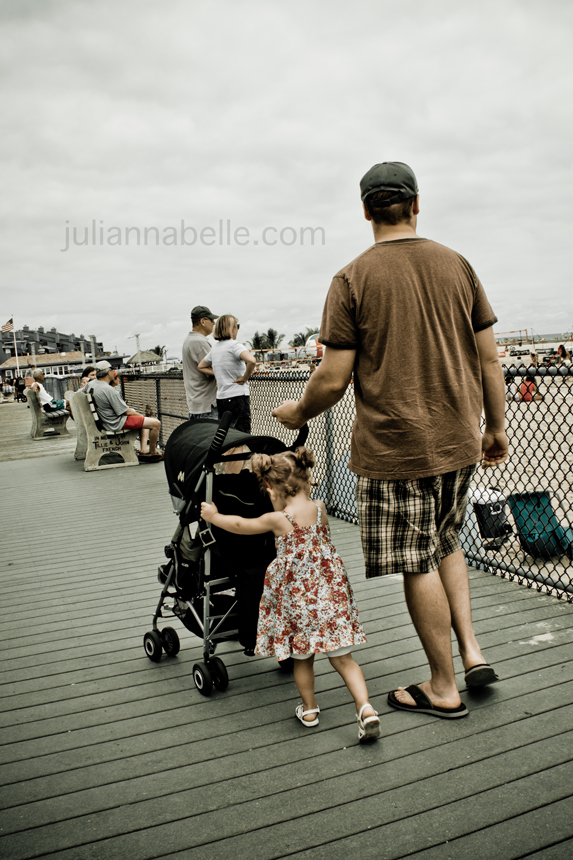 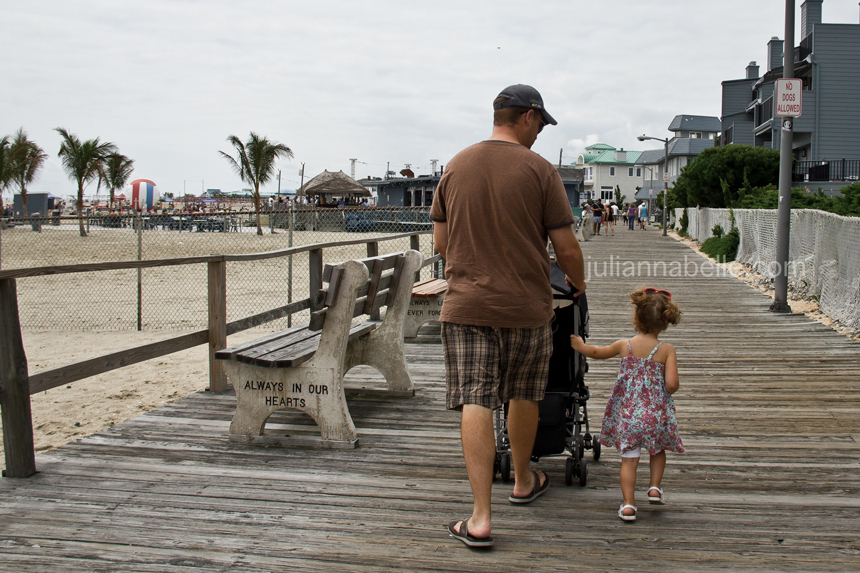 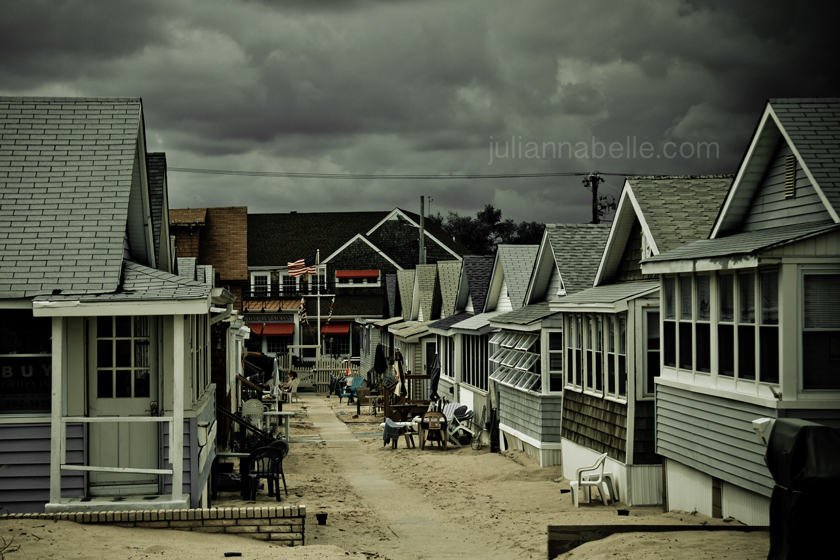 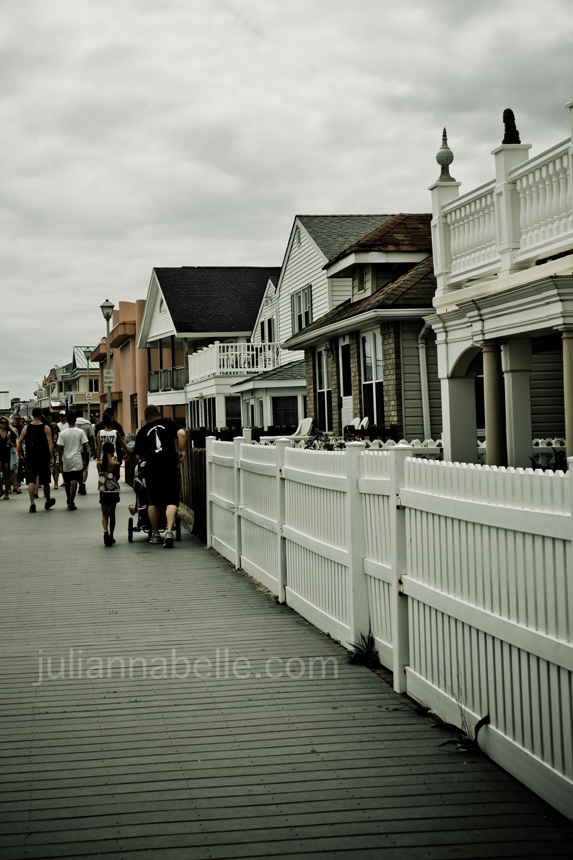 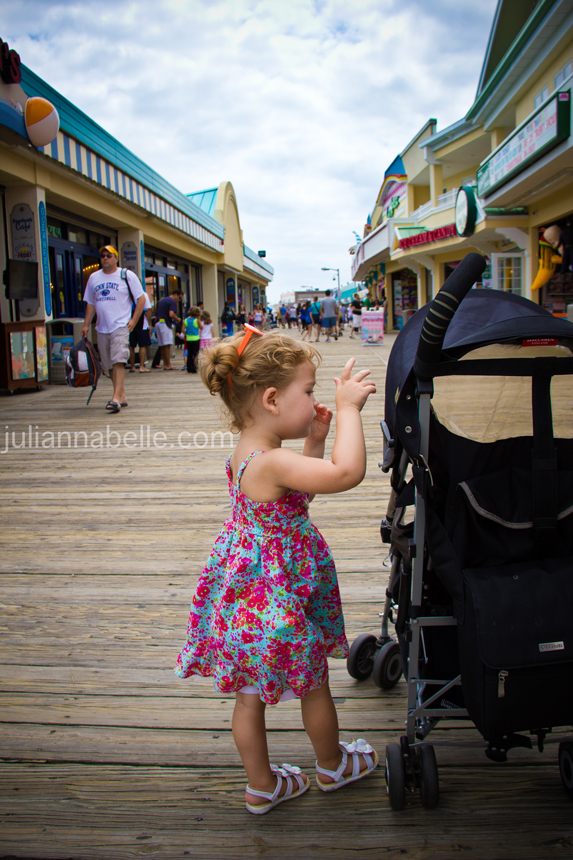 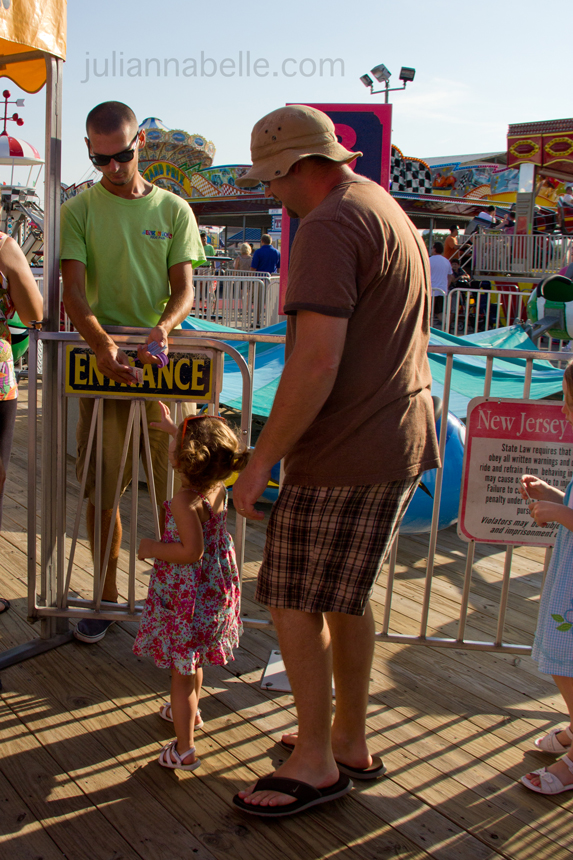 From my iphone ... Long Branch (Seven Presidents Beach), our other favorite spot this summer.
We actually collected a bunch of rocks for or fish tank here one weekend. Kind of cool considering we may not be able to go back for a while. 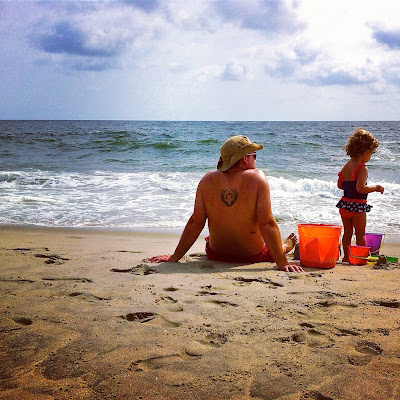 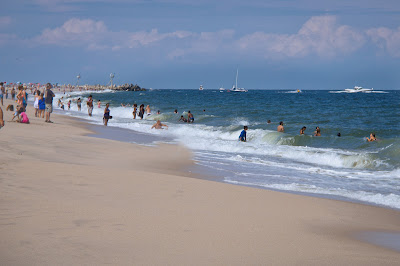 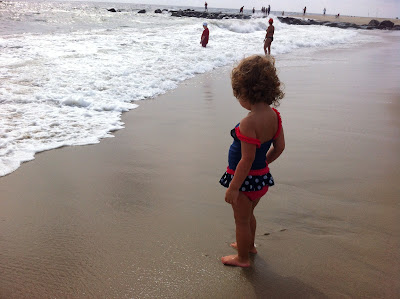 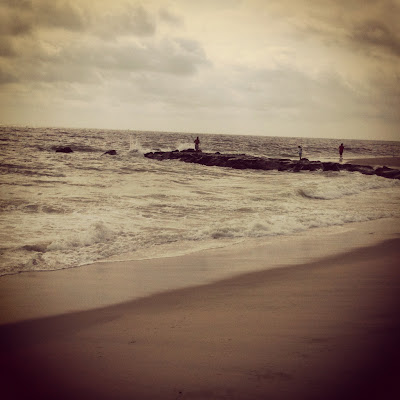 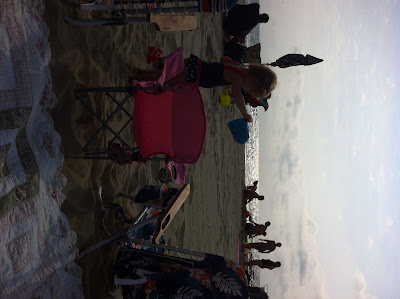 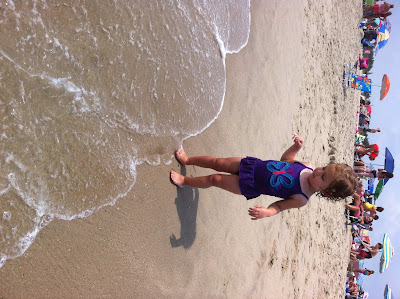 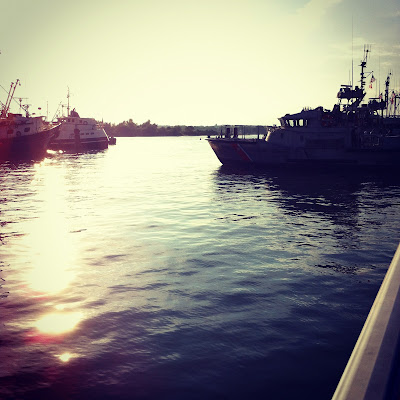 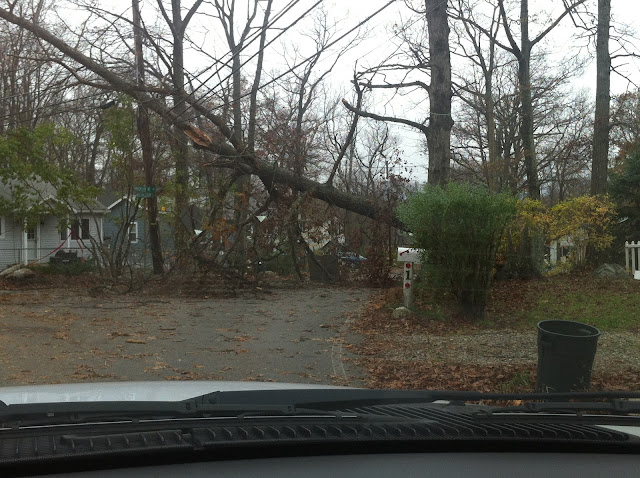 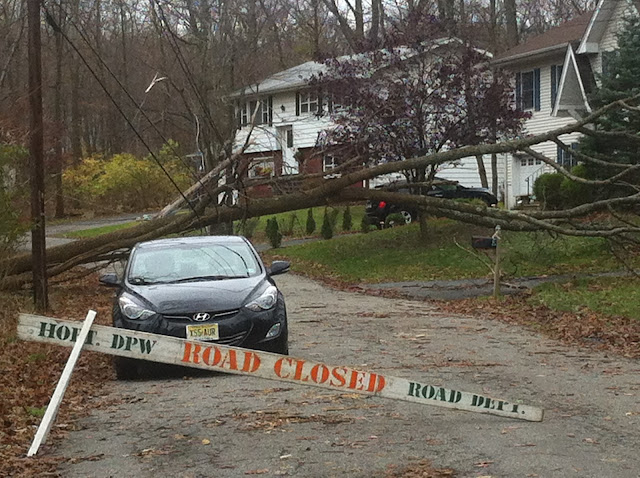 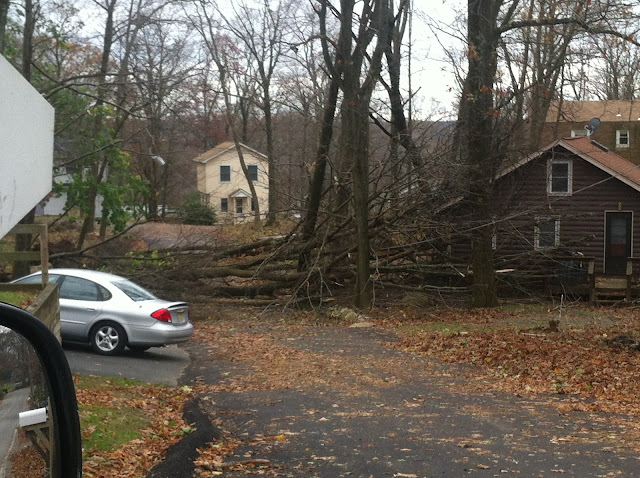 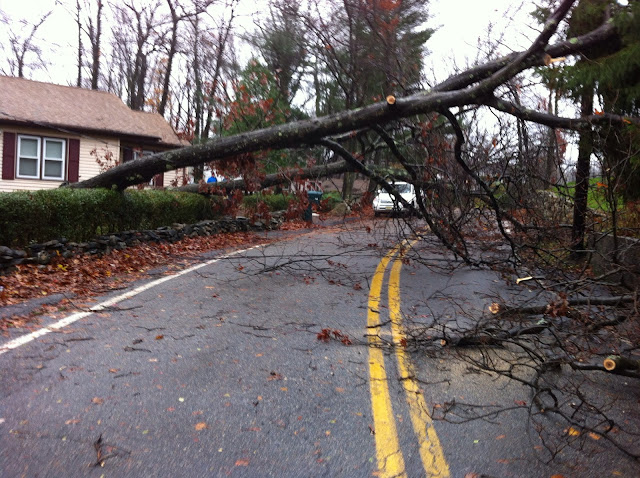 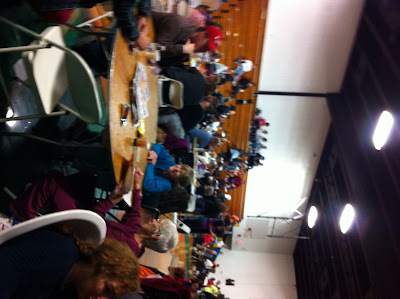 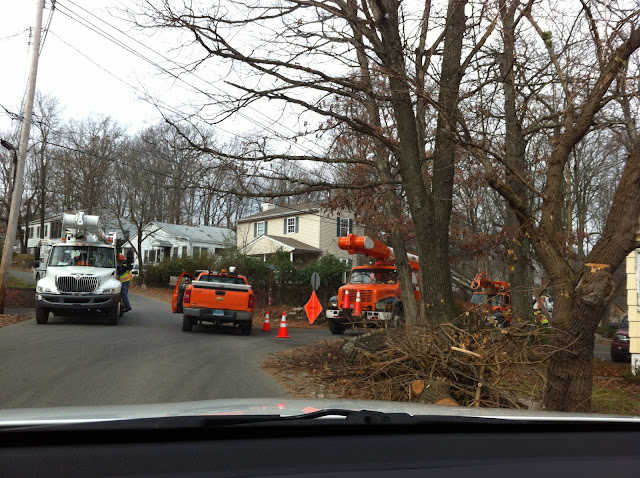