In accordance with being back to blogging - here's an update on Tyler. My little boy is getting so big! Tyler is almost 9 months old, and so many things are changing daily for us and him.


I just love my little boy so much. It's so very true what they say about mama's and their little boys! I love holding him and nuzzling his fuzzy head. When he looks at me and says "Mama Mama Mama" and gives me a big smile, it melts my heart! Oh how this little boy owns me!
There is a part of me that never wants him to get bigger, but then there is a part of me that wants him to get bigger & more independent. Since I came off of a few bad months, I have been trying to take in each day, almost as if I need to make up the time I blew when I was going through my 'crazy' stage. Go HERE to read about why I was MIA for a while. 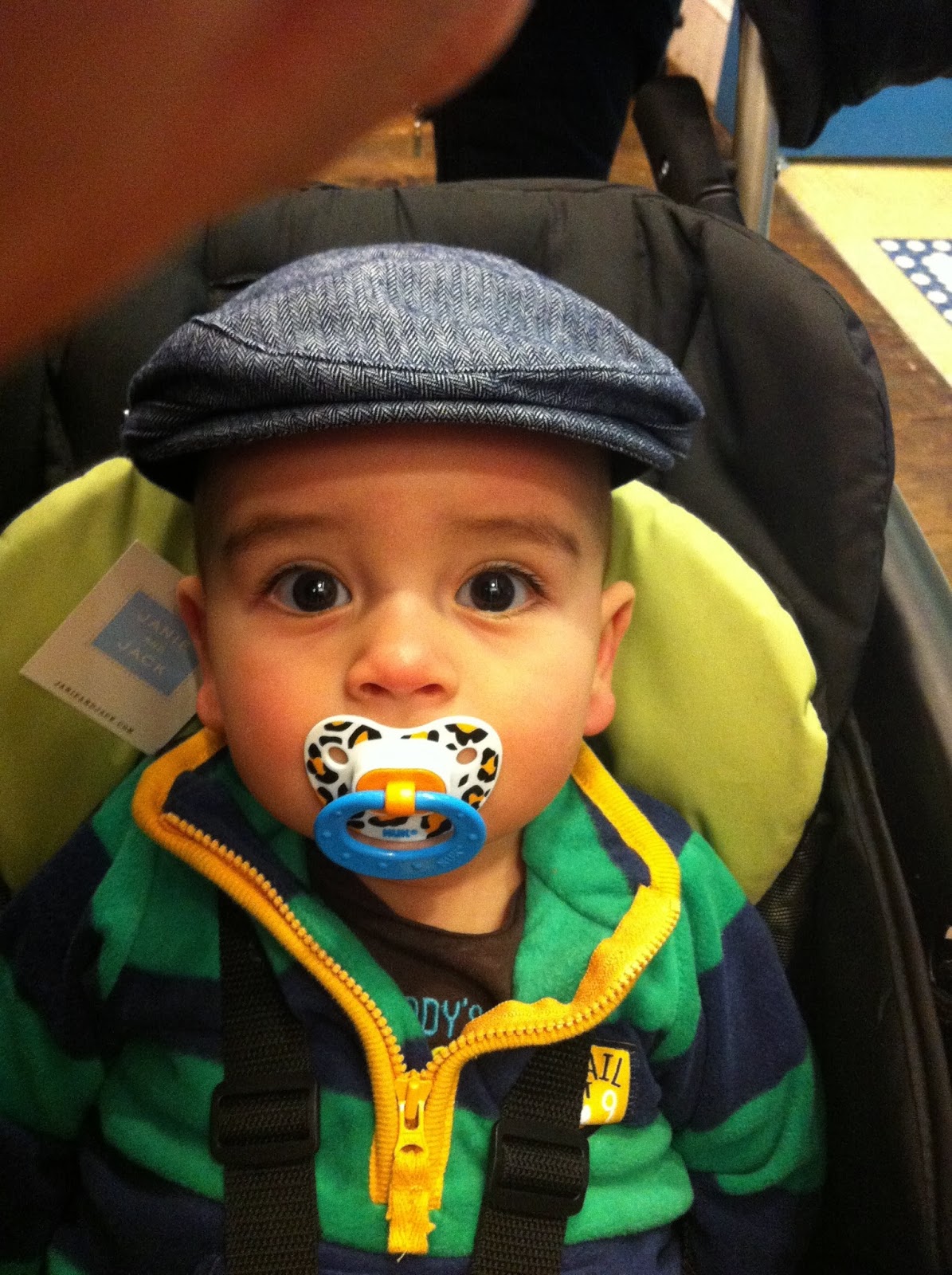 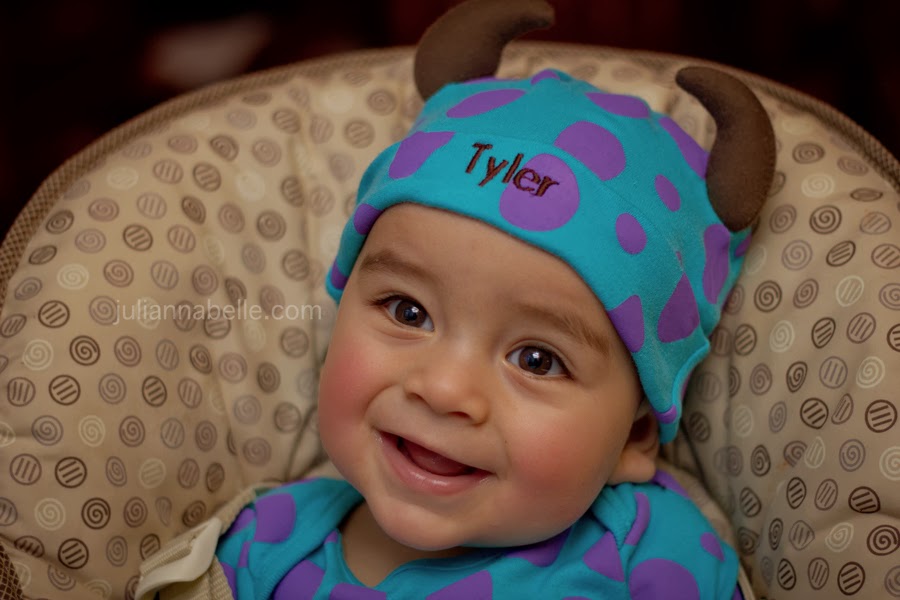