After a long {much needed} break...

I am back. Yes, you can now sleep at night.

OK for real. I had to take some time off from my blog and put some things on hold for a while.
I was going through some really rough times getting adjusted to 2 children and mentally trying to adjust. In the back of my mind, I kept saying "I Need to go back to blogging" and I just couldn't do it. I had zero time to do anything for me and I'm slowly trying to work that back into my life - me time. I had barely picked up my camera (which isn't me!) and had no time to blog even though I had so many topics swirling around. I knew I would probably come back - but just wasn't sure when I could. I even thought about just shutting this down, however I enjoy doing this too much to not come back. It was a tough choice.

I went through an unpleasant few months and was dealing with my own internal demons. I felt very overwhelmed, frantic, anxious, spinning, crying & crazy just to name a few emotions. I was always feeling angry and would snap for no reason at all. I was becoming that mom that is forever yelling at their kids. Ugh! My poor daughter was undoubtedly traumatized by me. Thank God my husband was so understanding during this whole time, and knew I just had to get through some bad stuff. I was going from one day to the next in a fog. I was in a bad place - like really bad- a few times. It was terrible. I felt overwhelmed & would snap so easily at the littlest thing. The smallest task for me was too overwhelming for me to do and would stress me out so bad - even something as little as making dinner.
I really thought I was losing my mind & I figured it must be post-partum depression even though I felt OK for the first few months after I had Tyler. I thought maybe it could even be a little bit of Post-Traumatic Stress Syndrome from Tyler's Open Heart Surgery. That is common apparently. This 'bad stuff' all really kicked in around September and got worse. I talked about it to my husband and some friends. I even tried to go on daily medication to 'right the ship', which did not work out due to some severe side effects. I was able to, however, take Xanax XR for the bad days luckily & that helped tremendously once I got over the stigma of taking something to help me.

What made me see the light {big time!} is when I visited my Mid-Wife for my yearly exam. She sat down with me, listened to me, looked at me and said unequivocally that I am most likely starting PRE-MENOPAUSE. What?! No way! But it made sense I suppose. All my symptoms fit and I hadn't gotten my monthly friend in 3 months either to top it off.  Fun stuff. She said my symptoms are close to post-partum depression (and can mimic that) but she felt it was very much pre-menopause. Pre-Menopause. I said it over and over. Wow. Doesn't that happen to .. um... older women? Surely not me. But yeah, guess what, it is happening. Terrific. At 43, I guess that's the next stage of my life. She suspected that before I had Tyler, my body was probably ready to go into pre-menopause but then I got pregnant which most likely threw everything off. Then after having Tyler, my body just needed some time to catch up to where it left off ... and here I am. Pre-menopause. Yay me. For now, there is not much to do other than she started me on a vitamin regimen and suggested I work on losing weight, which was next on my to-do list anyhow. So for now, we'll see how this goes and she said she thinks this off-kilter stuff I am feeling should even out a bit once my body gets used to this new change it's going through.

She also told me it's still OK to take my Xanax XR as needed (this is one thing I did start taking that worked well for me when I was having a bad day). Xanax XR scared me at first but then I realized it just makes you able to cope better - it does not make you feel drugged or dopey. And you can take it when you are having a bad day. It's not meant for daily use. SO far, just the simple change in diet and taking vitamins has done wonders. I feel like a new person in the past 3 weeks. I will say, ever since this revelation, I have been feeling pretty good somewhat consistently, even my husband noticed. I have been so patient and loving with the kids (most days!). It's a feeling I missed and did not have often for a few months. A true weight has been lifted. No more massive ups & downs. I felt like I was the only one going through this stuff but I know I am not alone anymore. Truthfully, it was Christmas that put me over the top. That was my breaking point and low point. Too much going on in too little time and crazy me in the mix - it made for a very difficult Holiday season. I'm glad that's over with.
Anyway so that's it - that's all about my 'crazy' in a nutshell. I hope your life has been better lately! HA!

Welcome back ME. It feels good. 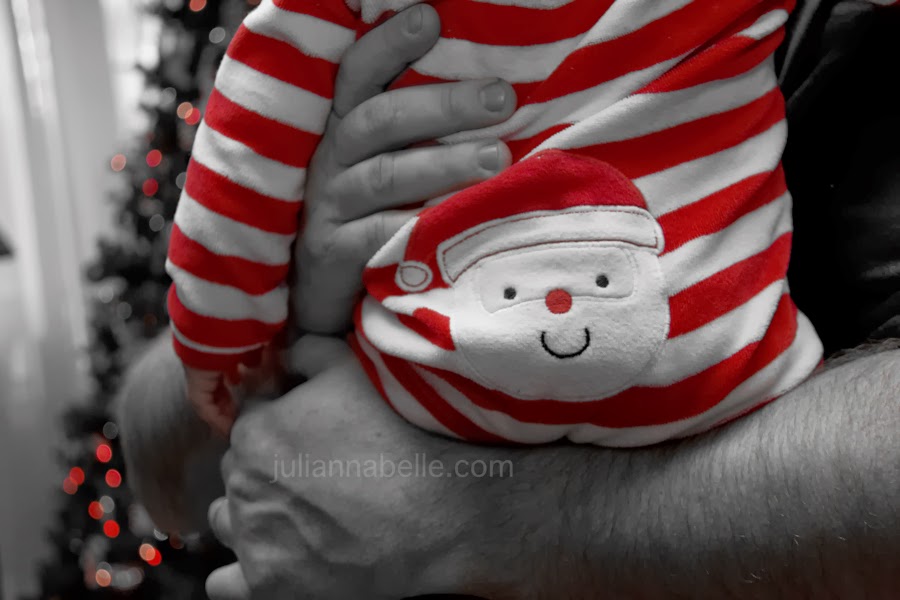 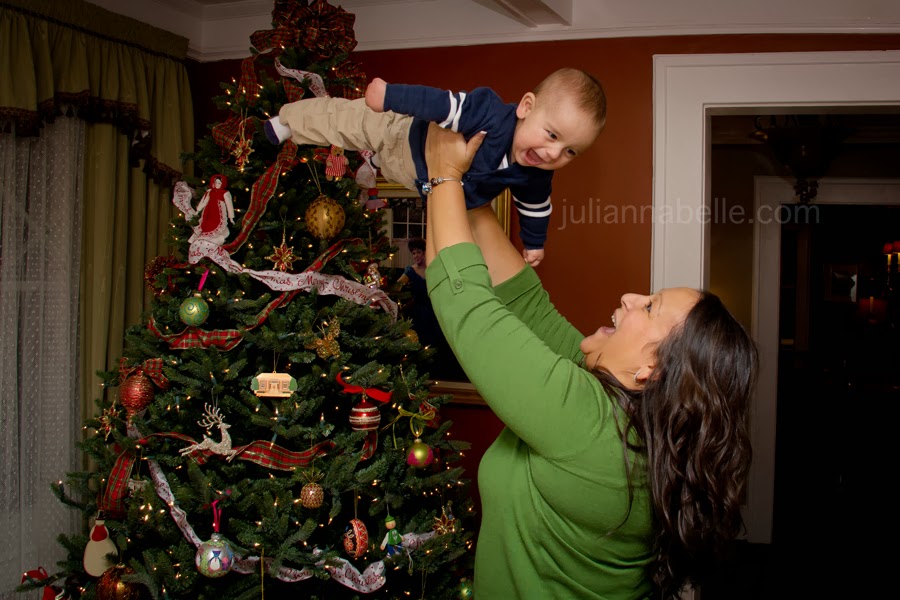 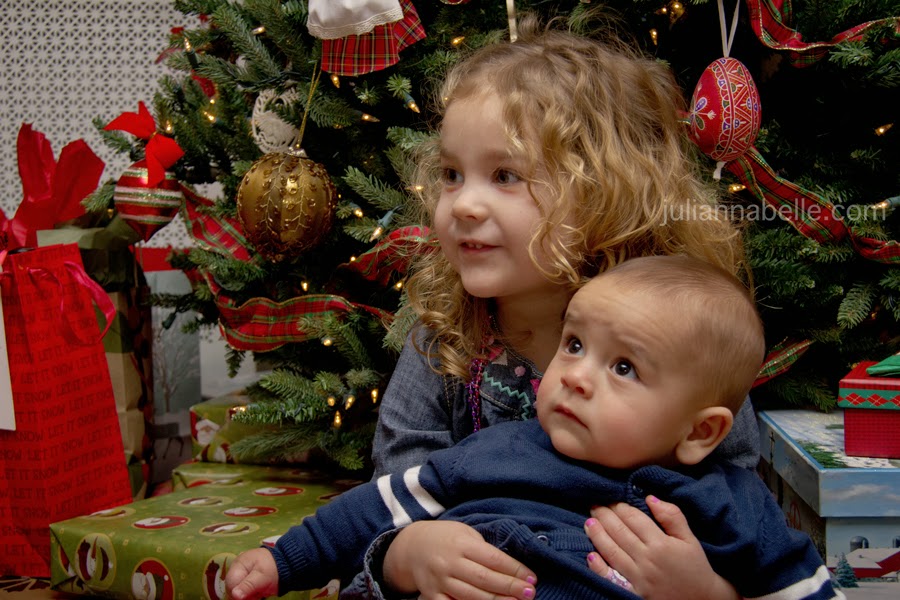 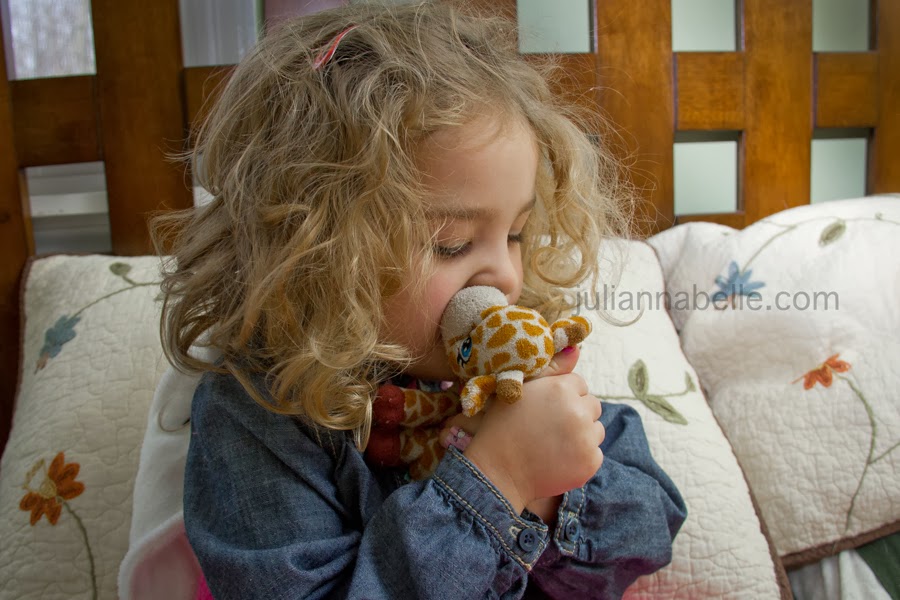 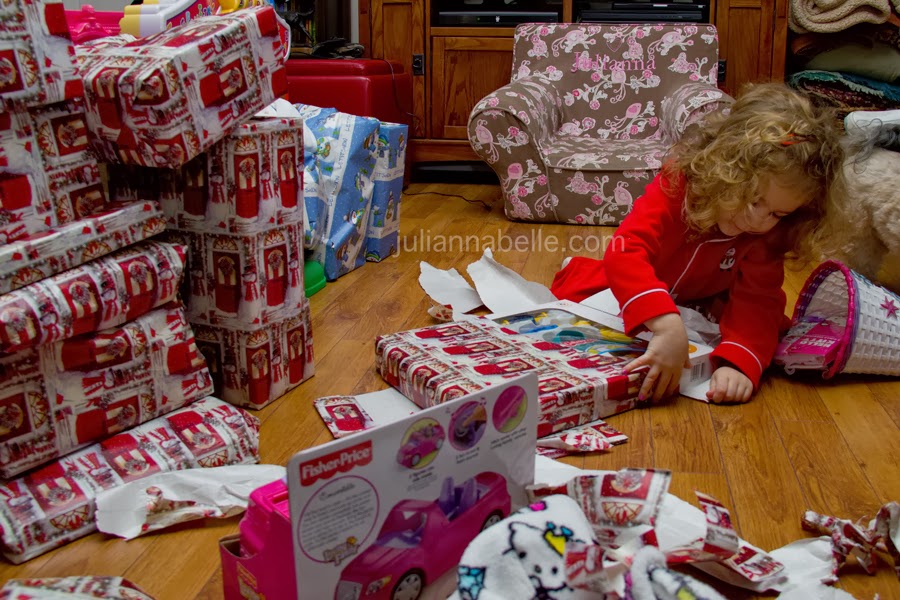 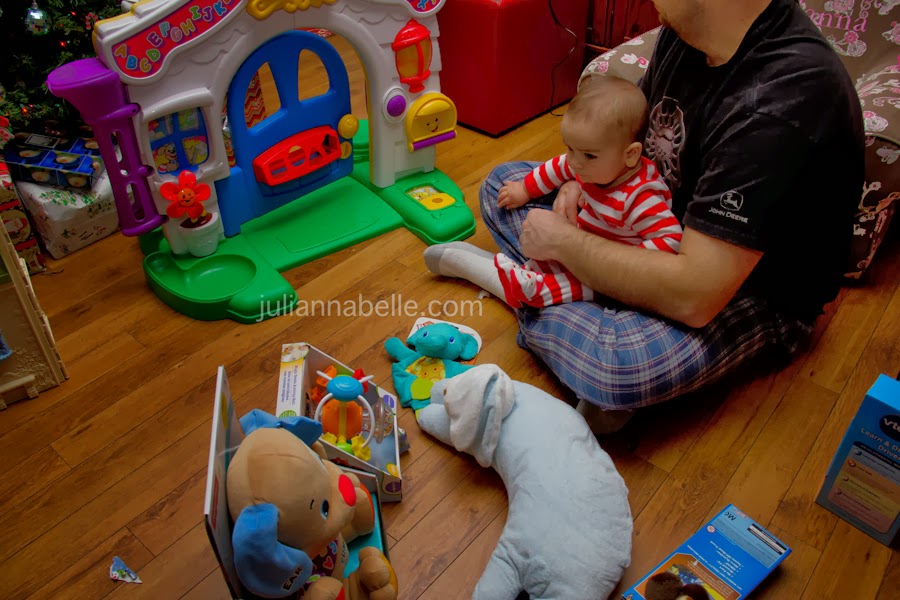