Tori Spelling did a post on a similar topic on her blog and I thought it was cute and what a great idea! So I am sort of borrowing her idea & expanding on it.

I happen to like Tori. I always thought she was a spoiled rotten kid that is living off her mogul-father's inheritance. But... I read her book "sTori Telling" and boy was I wrong! I couldn't be any wronger (if that's even a word)! Do you know she inherited something like $800,000 when her father passed away - but her father was worth super duper mega-millions - 500 million. I know you are thinking 800k is a lot of coin. Of course it is for us mear mortals. For someone like her, she had no guidance and blew threw it very fast since that is how her family taught her to live.
Apparently her father was never was good with money (no joke!) and had no clue how much he was worth ... and his will was not all that great and he left most of his money to his wife who never shared with Tori. Interesting fact huh? Money doesn't buy happiness. I won't go into any more details, but after I read her book and now her blog, I really think totally different about her and I kind of dig her.

She has managed to make the best of what she had and has gone on to do her various reality shows, bought a bed & breakfast with her husband, other things like that to make some money. I give her credit. And I happen to ADORE this bump-photo of her that she posted on her blog. Apparently it caused some stir - and controversy. Whatever, I think she looks great pregnant and bless her for being brave enough to show it off!

So anyway back to my topic!

1. Don't go to the Ford Dealership and buy that car which subsequently led to me dating and later marrying that slimy snake F&I manager. (Married for a year at 21 yrs old! Eww!)

2. Stay in college no matter what happens. Weather out the storm. Do not drop out thinking you will return later. School is way more important than you ever could have imagined.

4. Don't allow yourself to be lost from your parents getting divorced - stay focused and stay strong. It gets better.

5. You can do anything you want to do - Dream big and go for it. Remember that camera you loved so much? Keep at it and keep snapping pictures. Don't put it in a box and forget about it until your 30+ years old.

6. Don't go for that 'platinum blonde look'  thinking you'll look like that Ujena swimsuit model you worshipped. Puerto-Rican girls don't mix well with platinum hair. You will look back later and think "Oh my gawwssh - what did I do?"

7. Instead of going to Beauty school because it was the only thing you could think to do with your life at the time, think bigger - think COMPUTERS!! Don't wait until you're 29 to go back to school for that.

8. Don't trade in that Mustang. That was a fun car! I wouldn't mind having that now as a "classic".

9. Open a savings account. Educate yourself on finances and put 25% of any paycheck in that savings account. You won't regret it later on, trust me. You don't want to learn the hard way. And most importantly - Do not apply for 4 credit cards when you are 18. Do you really think you could have paid for all of those like you should have? WHO approves an 18 year old a credit card? urgh!

10.  Stay friends with your high school friends and don't forget about them after you graduated.

I know we can't change the past - and yes we learn from our mistakes & actions.... but it's still fun to go back and think what you would have done differently had you known better! 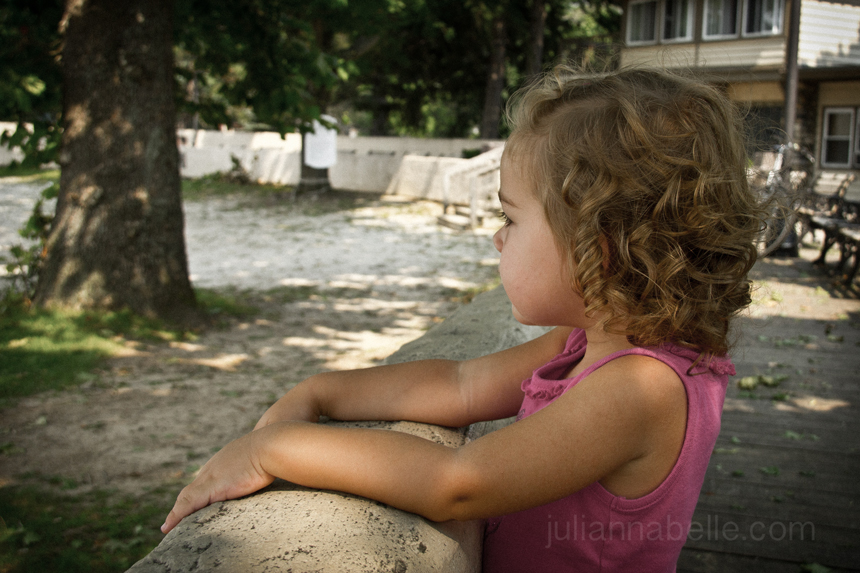