Happy belated Mother's Day to my fellow mommy friends out there!
My Mother's Day weekend was fabulous! I have to say, it was the best weekend with my family in a long time (which translates into a long post- sorry!)

First, it was our 5 Year Wedding Anniversary this past weekend. Originally way back when, we planned on going to the Bahama's for our 5 year anniversary... but that fell by the wayside as things sometimes do. Maybe next year? So in turn, we really wanted to do something nice. We set up a babysitter for Friday night ... Brian found this place about 30 minutes from our house called Natirar, and made reservations. They are in a state park in Peapack, Somerset County (NJ)... on 90 acres. They grow all their own food and have custom menus depending on what's in bloom that week. It's owned by Richard Branson. It's a gorgeous place - and the food along with the bottle of Cabernet/Merlot mix (their own of course!) was amazing. What a special night we had & it was worth every penny!

Saturday, Brian and I went out to the Cheesecake Factory (OMG I love that place!) - and Julianna loved it too. She had yummy chicken with ranch "dippin sauce". (She is just getting into dipping her food into ketchup and ranch dressing - we call it dippin sauce haha!). She sat in a booster seat for the first time... since they were out of highchairs, and she did great. No complaints from her! We praised her over & over how she is sitting in a big girl seat now.

Oh - and uhhhh... I also treated myself to a new lens for my camera. We had some not-so-good news recently and I needed some serious retail therapy. I have really been wanting a better "Walk around" Lens than my kit lens that came with my Canon T2i. I originally thought I wanted a killer zoom lens, but then I realized in my 'real' world, I won't use that as often as I am dreaming I will. So I decided on an "All in one" type of walk around lens - It's a Canon EF-S 18-200mm f/3.5-5.6 IS Standard Zoom Lens - THIS ONE.  Love it so far. Much faster & crisper than my kit lens.

Sunday - Mother's Day - We went to the place that we got married for brunch - with my mother too. It was an incredible brunch and the food is still just as good there as when we got married. Afterwards, we walked around and took some pictures. It's so pretty there. Except it's on a golf course, and some guy yelled at us to get off the path so the golfers could hit the ball. Whatever buddy, like I was supposed to know?! Put up a sign then! My mother saw a turtle walking on the path and safely relocated him to the pond so he didn't get crunched by a golf cart. I love taking pictures by the gazebo where we got married 5 years ago - pretty cool to bring my daughter there and let her see it and have Brunch too! We finished off Mother's Day at an arboretum close to our house.... walked around, laid on the grass, took some pictures. Or uh, I should say, we attempted to take some pictures. Julianna was not cooperating - so we didn't get the greatest shots of us together - but hey, that's life... we'll get nice shots next time.

Here are some pictures from Mother's Day ... I am going to break the photos into a few posts so I don't really bore you and make you throw your computer! haha! 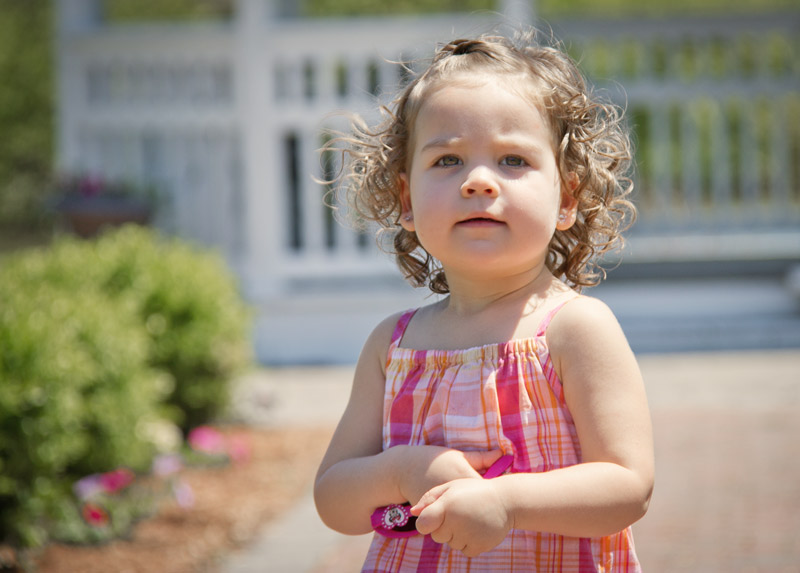 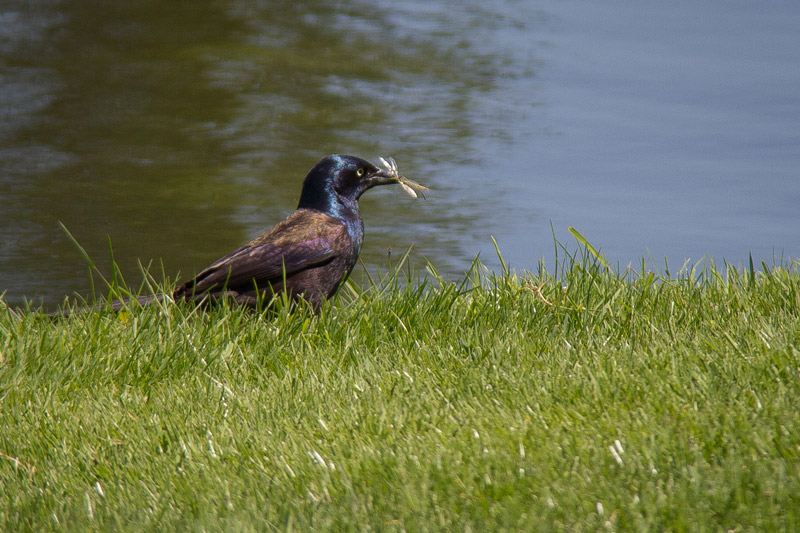 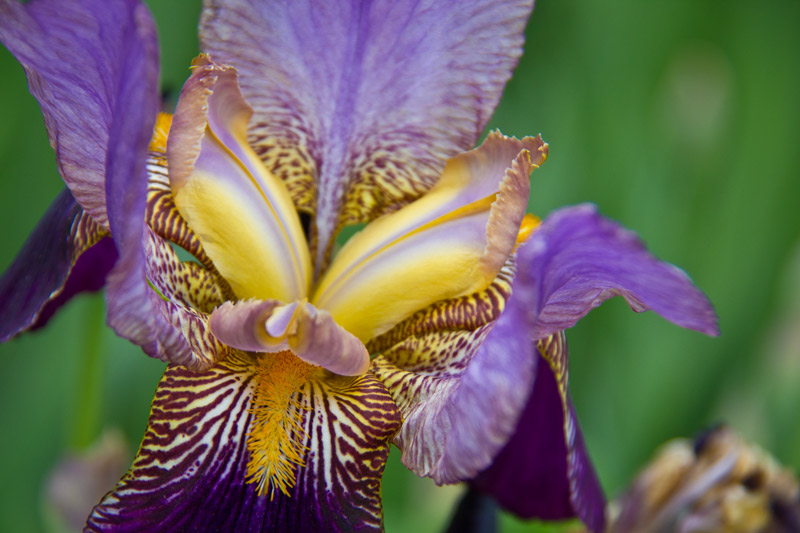 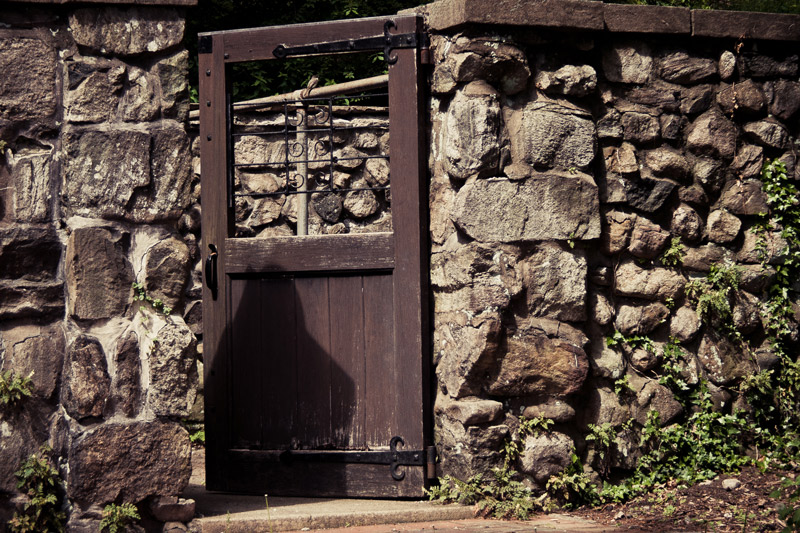 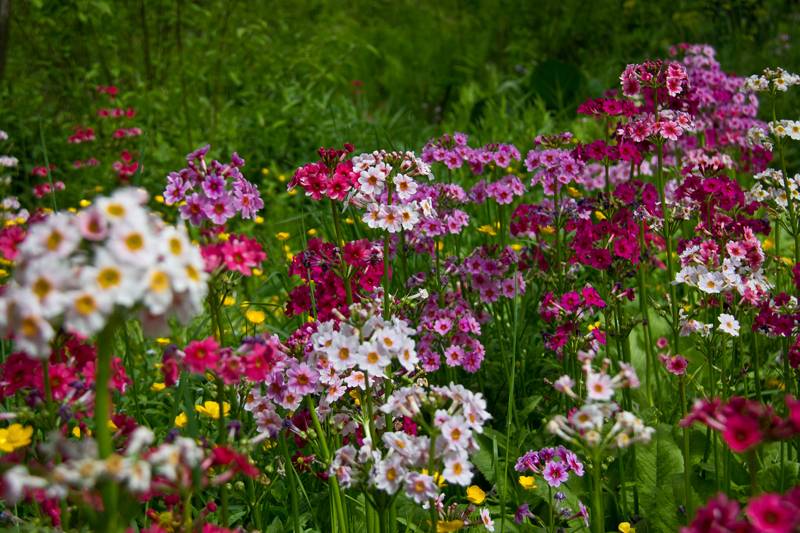 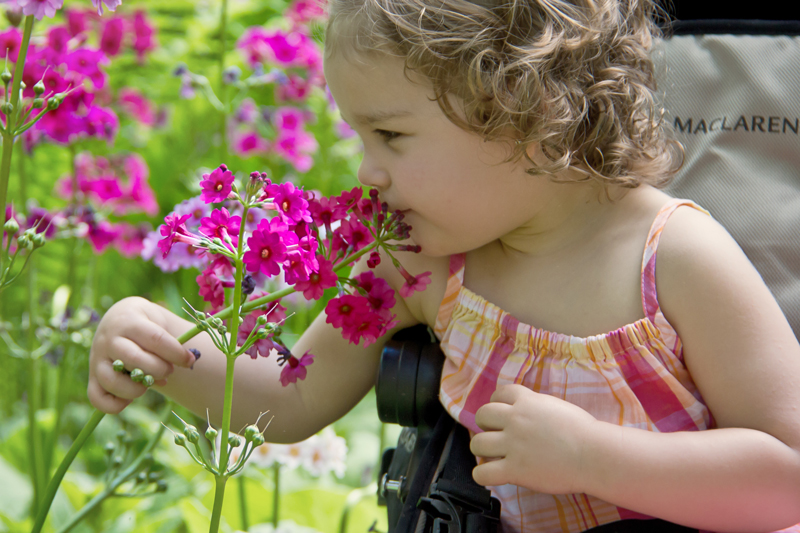 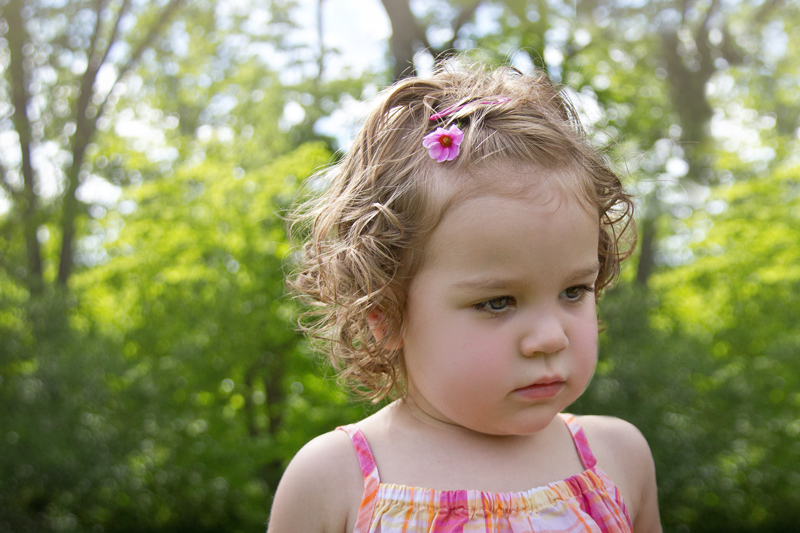 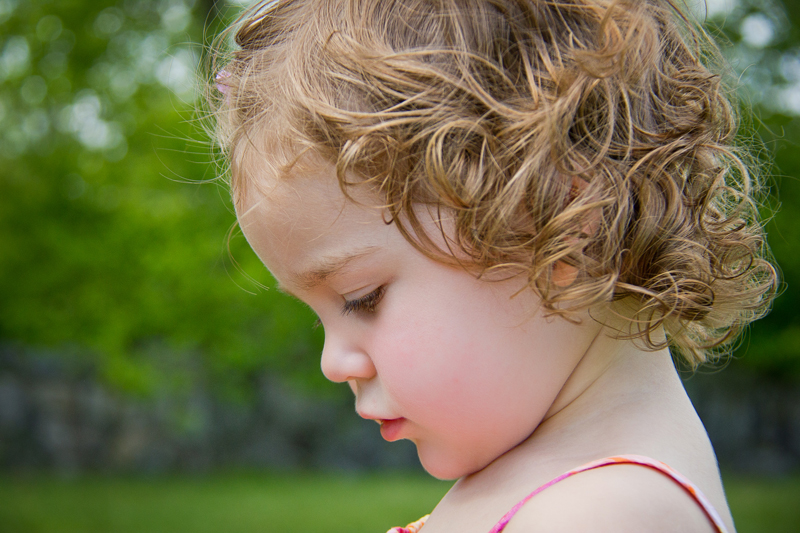 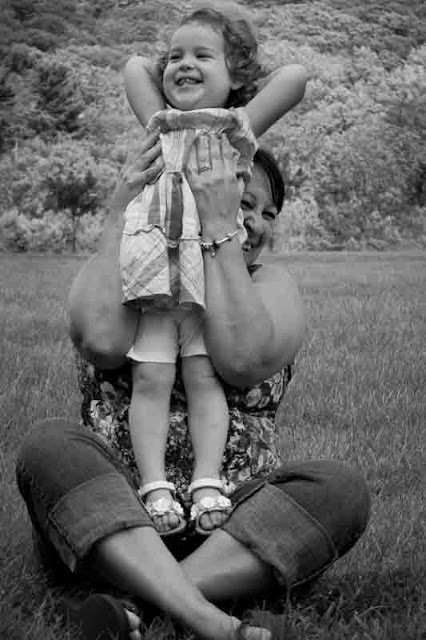 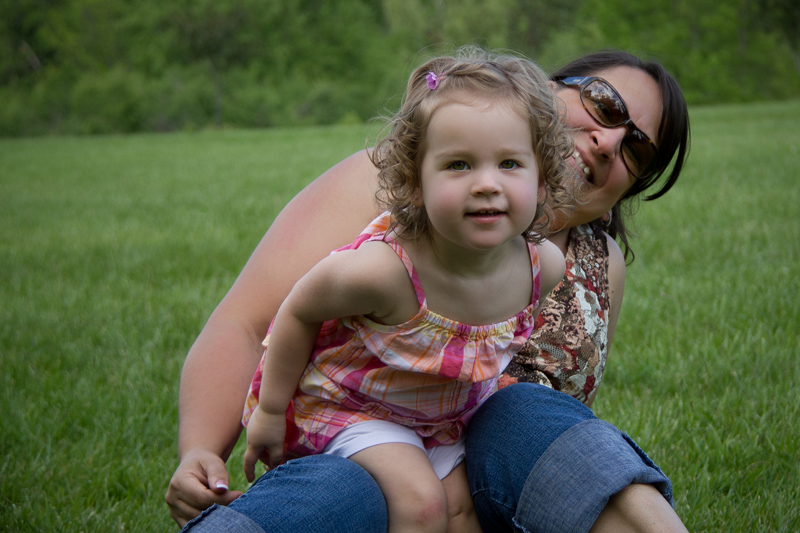 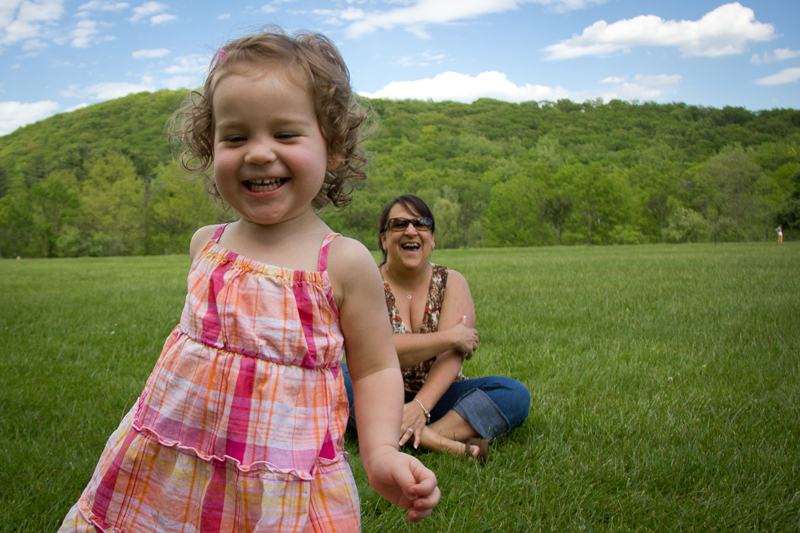 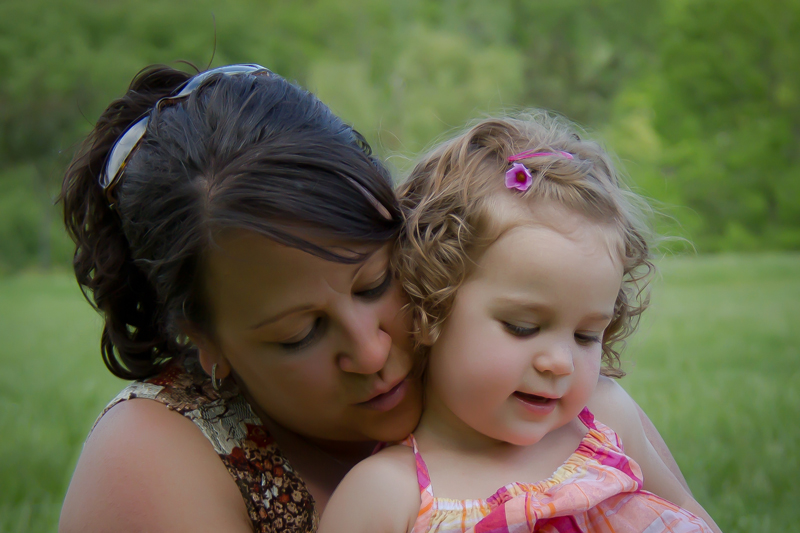 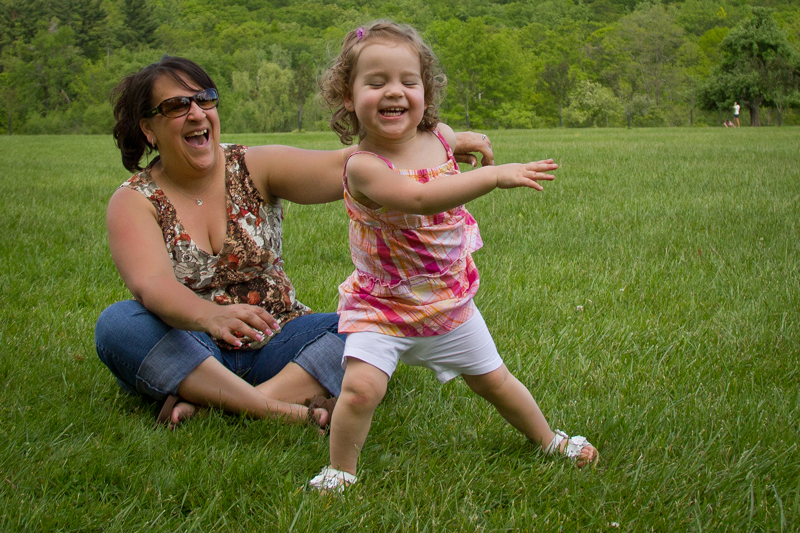 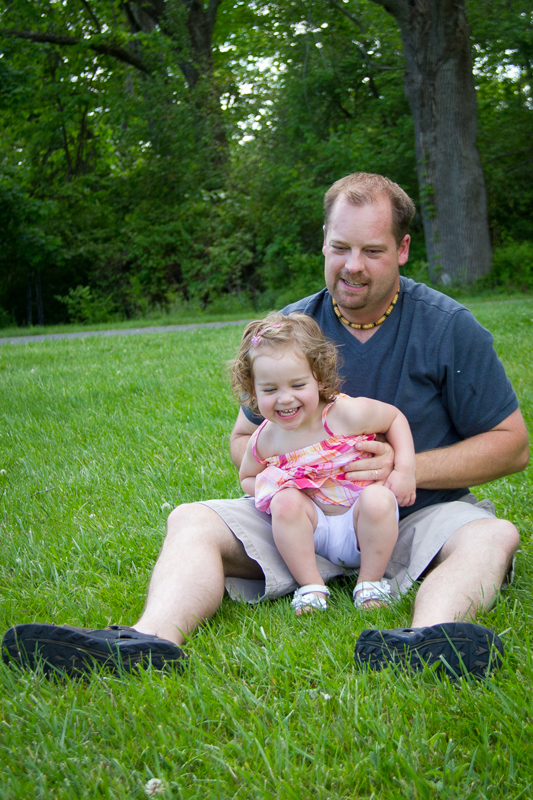 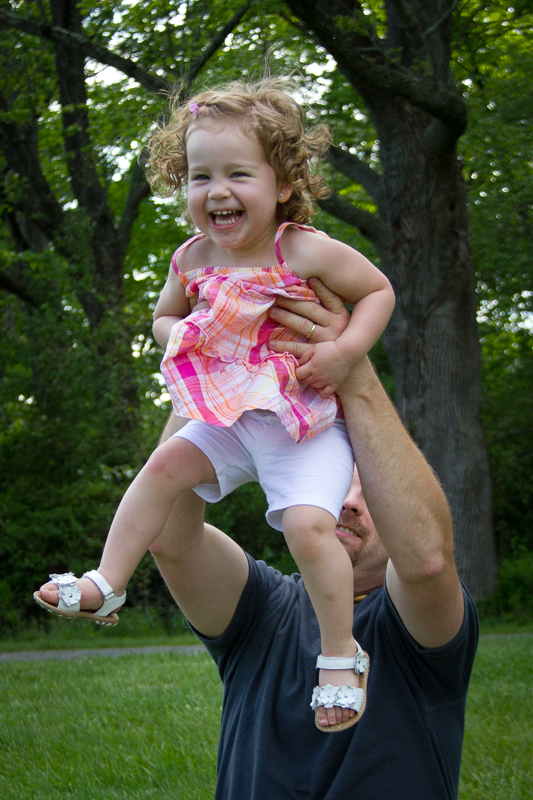 I hope you all had a wonderful Mother's Day!